Relocating your home or business is rarely easy, in fact, it can be both difficult and frustrating… even infuriating at times. Being a moving company we’ve encountered some issues ourselves and we’d be lying if we told you otherwise.

We are happy to say, however, that the majority of the issues we’ve encountered don’t actually include our business but rather run-ins with other moving companies… and it happens more often than you might think.

Usually, these issues come in the form of another mover refusing to release their customer’s belongings. Some moving companies have been known to alter their rates during the course of the moving process and when the truck pulls up at their destination, they have a modified bill and won’t unload until it’s paid.

One commonly employed method is to low-ball the quote to get the job, then modify that quote during the moving process. Ever heard ‘you get what you pay for?’, it’s so very true… that’s why people say it!

Some quick searching around the web will uncover countless horror stories of people not being able to complete the moving process because the bill is hundreds, sometimes thousands of dollars more than was originally quoted.

So how do you protect yourself, and what makes Brooks Moving & Hauling any different?

The sky is green!

We can easily feed you anything on our website and hope you believe it, even if it’s incredibly outlandish. That’s not how we operate, however, and now it’s time to hammer that point and bring it home.

Brooks Moving & Hauling is a small business and our primary focus has always been integrity and hard work. We want to get the job done quickly and properly… let’s call it perfectly. Then we want to get paid, shake hands, and move on down the road to the next job. This is our business model and it’s actually incredibly simple.

You see, here’s the truth, and you must admit it does make perfect sense… we want your business next time also, and we want you to help promote our business as well when your friends or family need help with their own move. We aren’t going to get that great review or fantastic word-of-mouth if we’re trying to swindle our customers!

Our reviews speak for themselves, and if you comb through enough of them you will see a clearly painted picture of how we operate and of who we are.

We have worked extremely hard just to get to this point, we’re definitely not going to jeopardize our livelihood by running a shady operation. When we give our free quote and the contract is signed, that’s it the deal is done… only the work remains.

As long as you, the customer doesn’t alter the agreement, we assure you we won’t either.

So now what? That sounds great, but it also sounds like we’re feeding you the same garbage any other mover would. But is it? Are they really writing articles and posting it on their site claiming integrity? Do they have reviews to back that up?

How brazen would that be, for us to claim to be ‘movers you can trust’ as we secretly wait to ambush you at the end of the process and demand more money.

Well, you’ve read this much and gotten this far, why not give us a call today and let’s discuss what it is that you need to have moved? Witness firsthand how we can help simplify your moving process and reduce some of the stress you’re already feeling from simply having to move at all.

Here’s the number to call: 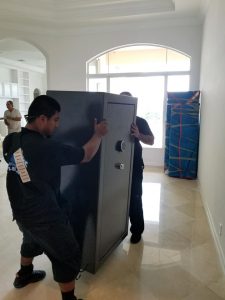 Our Equipment and Our Technique 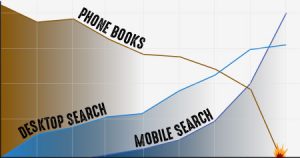 The Business of Transparency 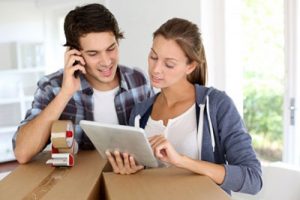 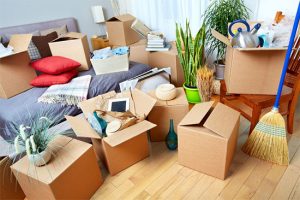