Hobe Sound Movers You Can Trust

Most likely you’re reading this because you live in Hobe Sound, Florida and are looking for a local moving company. Ideally, you want local movers that will provide a stress-free moving experience. Movers that will get the job done quickly, safely, and for a reasonable rate.

Given the amount of information and the number of reviews available online these days finding the right moving company has gotten easier. It’s well worth your time to do the research and get a few moving quotes. We recommend you consider this one of the initial steps in the moving process.

Years of experience in the moving industry with a focus on customer service has provided us with quite a few online reviews and we encourage you to look them over. We feel our moving services are second to none but don’t take our word for it. Always do your own research before hiring anyone to do anything.

Our moving trucks were custom-built to secure items safely and our heavy lifting equipment can handle moving even the heaviest pianos, safes, and large furniture with ease. For commercial or residential moves both in town and across the state of Florida, we are the local movers you can trust.

Brooks Moving & Hauling is based a few miles down the road in Jupiter, just south of Jonathan Dickinson State Park. We are a full service moving company that is licensed, insured, and dedicated to excellence. Integrity and hard work have brought us success, and that success has brought us to Hobe Sound, FL.

Free estimates and fair pricing are provided for all of our moving services. Discover for yourself why we are the Hobe Sound movers you can trust, call us today for your free estimate at (561) 891-0456. 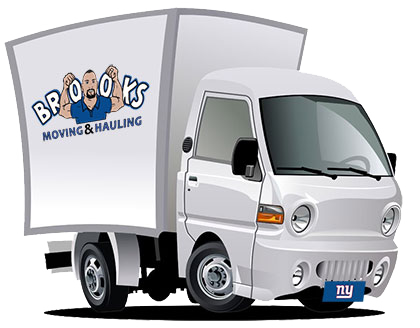 We offer free estimates and fair pricing for our services.

We’re a local moving company with a good name to uphold. We are…

Experienced home movers with the proper equipment who can safely and efficiently move your belongings.

Local movers with the expertise to relocate your office over the weekend and have it ready for Monday morning.

Before packing, we pad, wrap and organize your belongings for the safest and most efficient move possible.

Need that nice new bedroom set moved across town? We’ve got the truck and the manpower, call us.

Offering services as a safe or piano mover means you know what you’re doing and we do. Let’s get it done.

Whether it’s hurricane debris or old cabinets from a kitchen remodel, call us, we can make it go away.

Hobe Sound was named for the Jobe (Hoe-Bay) Indians who originally inhabited the area. In 1696 a man named Jonathan Dickinson and a couple dozen other truly unfortunate souls were shipwrecked on Jupiter Island near present-day Hobe Sound.

The short version of Jonathan Dickinson’s story is that they sank off the coast of Hobe Sound and were captured by the local Indians. They then faced an incredibly difficult march to the Spanish settlement in Saint Augustine. Many died due to harsh conditions and even harsher treatment by the various inhabitants they encountered along the way.

For the entire story, you would have to read Dickinson’s journal, which can actually be found on Amazon. The shorter version can be found on Wikipedia, right here, and it’s worth a few minutes of anyone’s time.

What in the world does that have to do with moving you may ask!?

Absolutely nothing, but it’s an amazing story and something you may not even know about the origins of your hometown or the place you may be calling home in the near future.

Brooks Moving & Hauling is headquartered a few miles down the road on the south side of Jonathan Dickinson State Park in Jupiter. We are more than capable of making a quick run up to Hobe Sound, however, to provide a free quote or move anything you need moved.

We’re extremely efficient and very good at what we do. We’re local movers and we do this every single day. We have the equipment to move anything quickly and safely. That’s how we can confidently claim to be Hobe Sound movers you can trust.

So take a moment to browse some testimonials from real customers on our reviews page or do your own research and check our reviews on google, facebook or yelp.

After you’re satisfied with your research give us a call at (561) 891-0456 and let’s talk about what you need to move and that free quote. 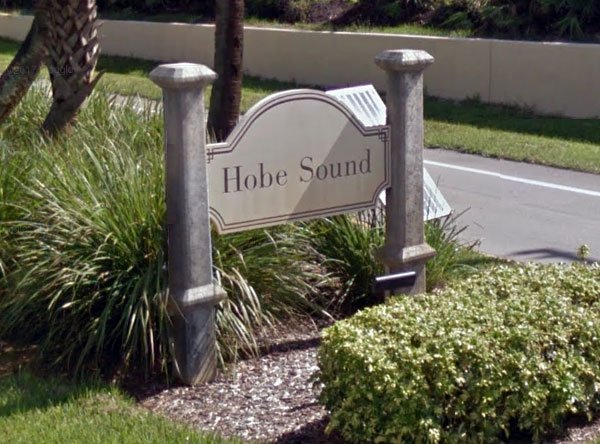 We are headquartered right down the road in Jupiter, Florida and offer our moving services to all surrounding areas including Hobe Sound.

We're live in the area and know it well. Give us a call today for that free estimate. 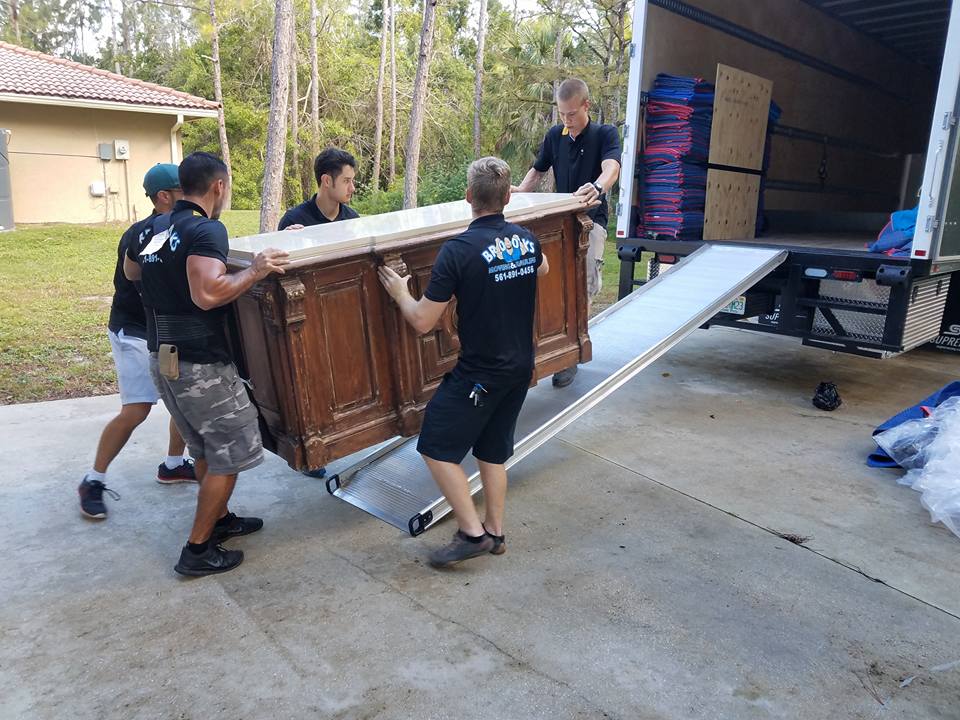 The proper manpower, equipment, technique, and experience are necessary to prevent damage to items and injuries to people.

We don't believe in taking unnecessary risks and you shouldn't either. 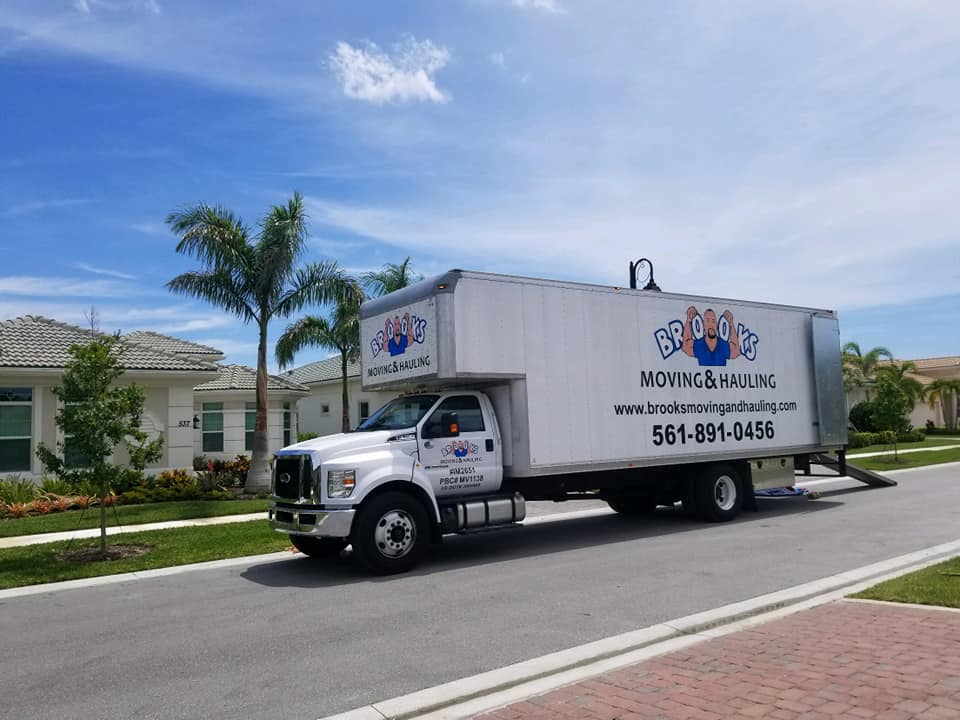 The moving process for us begins with the right equipment for the job and that starts with the moving truck.

Not only dowe have the right equipment but we have years of experience using it to move folks all over the state. 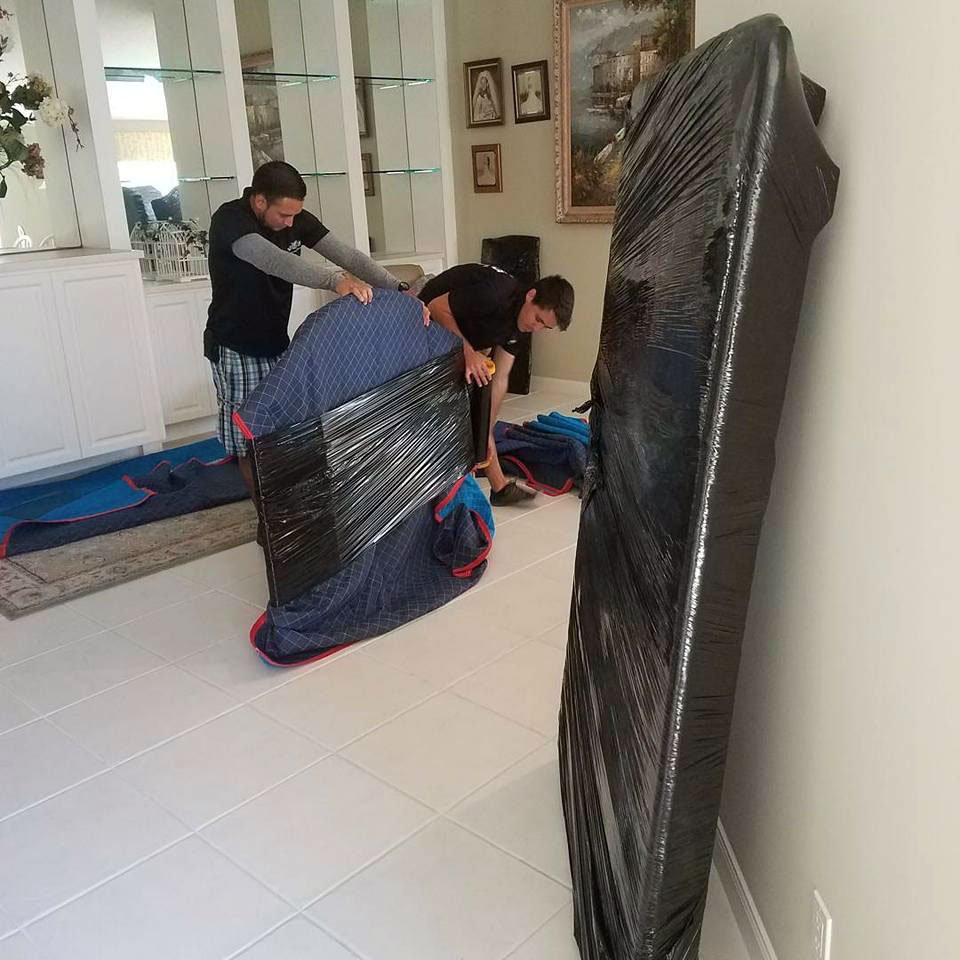 Your possessions are wrapped, padded, and expertly secured in our moving truck. We treat your belongings as if they were our own and we don't take risks.

Our success relies on the overall success of the moving process. We've worked hard to build our name and our business, we don't take any job lightly. 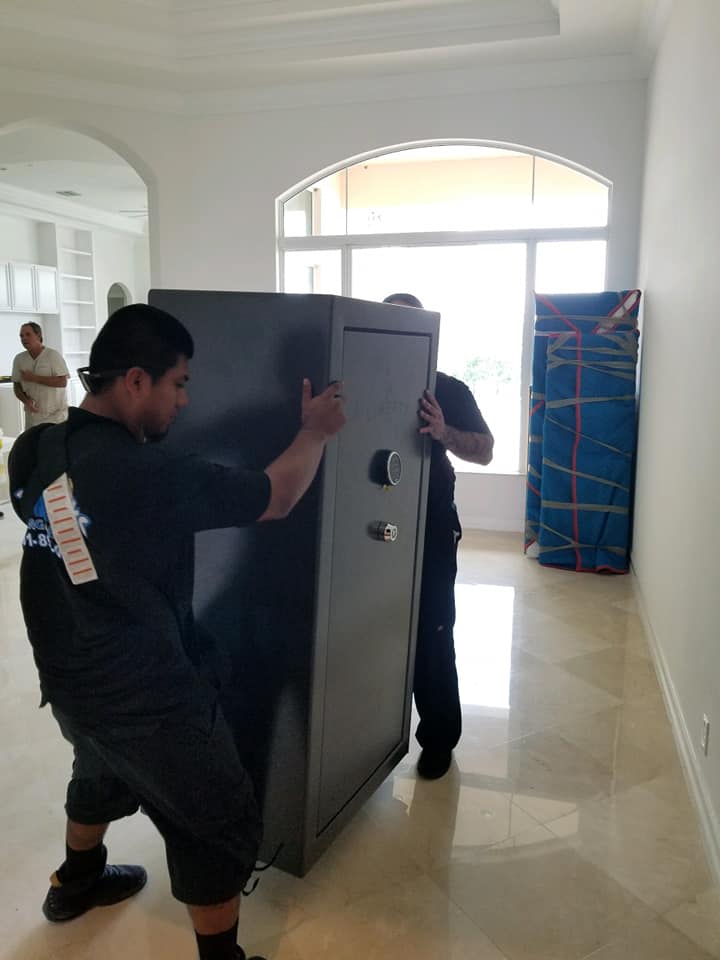 We move safes and pianos with ease. Our professional movers use what's called a shoulder dolly. It enables them with the ability to lift and safely maneuver heavy items.

Anything too big for the shoulder dolly is handled with our hydraulic lifting system. Don't settle for anything less, call us today. 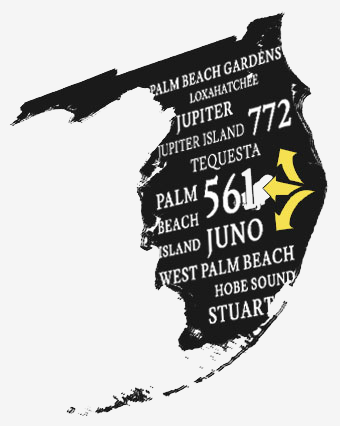 LOCAL MOVERS YOU CAN TRUST

A wise man once said that when it comes to business, if you’re not growing you’re dying.

We are happy to say that things are very much alive here at Brooks Moving and Hauling. Integrity and hard work have led to happy customers. Happy customers have led to five star reviews and amazing word of mouth referrals.

Monitor our growth of our service area by checking the links below:

Every moving company in the United States also needs to be licensed by the Department of Transportation. Verify ours below.

Read real reviews from real people who have utilized our services in the past.

We work hard for our reviews and want you to feel confident about your decision.

THE BEST MOVING COMPANY I HAVE EVER USED

"Brooks Moving and Hauling is the best moving company I have ever used! On time, personable and friendly; will definitely use them again and refer them to everyone we know."

I WILL ABSOLUTELY BE USING THEM AGAIN

"I called Brooks to help me move a safe from one house to another and I was shocked at how prompt and efficient they were! I will absolutely be using them again!!"

A REASONABLY PRICED, STRONG MAN TO HELP YOU MOVE FURNITURE

"If you need a reasonably priced, strong man to help you move furniture — someone who is professional, courteous, fair, and goes out of his way — call Steven Brooks."

I WOULD RECOMMEND THIS MOVING COMPANY TO ANYONE

"I would recommend this moving company to anyone! The guys showed up right on time and were very professional and quick! Thank you for the help, Brooks Moving & Hauling!!!"

"Best moving experience. This is a prompt, professional and dedicated team! The price of my move was extremely reasonable and they worked so hard."

"These guys did everything right, from the initial contact to the final walk through. Professional, courteous, and efficient. They cared for our belongings as if they were their own."

I'LL DEFINITELY USE HIM FOR MY FUTURE MOVING NEEDS

"I recently used Brooks Moving & Hauling and I highly recommend them! Steven was prompt, very professional & he didn’t give up on my very challenging move! I’ll definitely use him for my future moving needs!"

TOOK THE STRESS OUT OF MOVING

"Moving is always a stressful time and moving companies are incredibly overpriced. Brooks was not only very reasonable, but took all of the stress out of moving!"